Recently I wrote about always losing my Fire TV remote and a new protective cover I bought which helps with this issue.

Well, we just bought a new Apple TV 4K and it's remote is even tinier and thinner than any remote I have used. I didn't think it was possible but it is! The first night of use we lost the remote. That's pretty bad..

So, I found a cover for it and ordered it right away. It's just as good as the one I was using for the Fire TV.

You can find it here. It comes in so many colors and is cheap so easy to replace if it gets damaged.

I am planning to write further review comparing the Apple TV and Fire TV as well. I have used both, including the older Apple TV and have things I like and dislike about both. The Fire TV was the winner for me until recently but I will admit I am loving the new Apple TV 4K now as well. A detailed comparison will be coming! 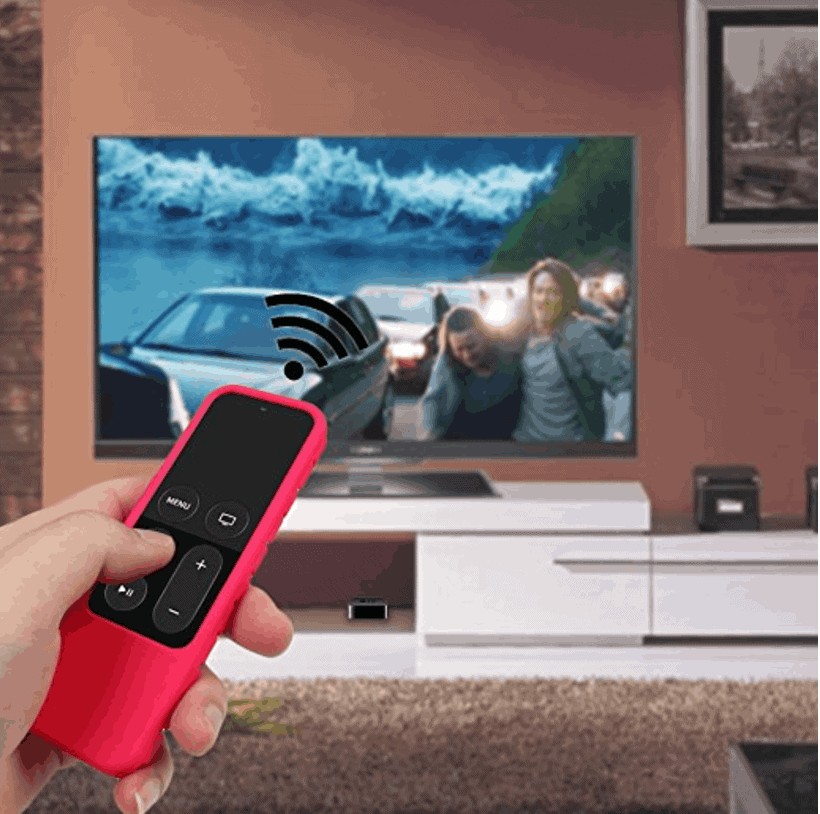