You can read my reasons for choosing Apple over Garmin here.

Now that I have had my watch for a couple of weeks I wanted to share my first thoughts. I will do more in depth comparative reviews in the future. I am going to touch on a few points in no particular order. 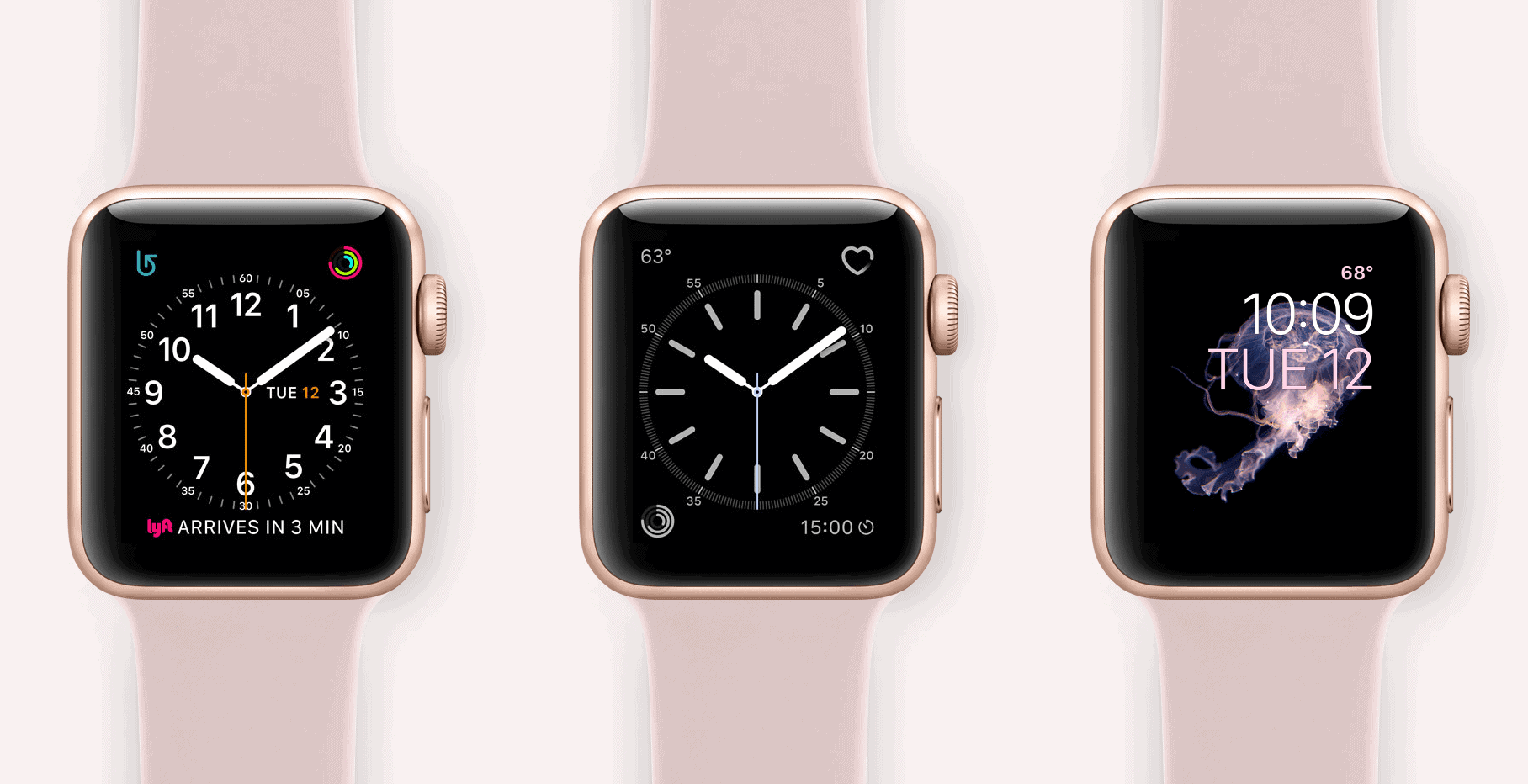 I love this watch for fitness. I was concerned that maybe it would not be a great fitness device but for me it has everything I want. I love the information it records, the way it looks. and the ease of reading it. Since I use my watch for cycling I did have one issue I am not thrilled about and that is the ability to import my Apple activity workouts into Strava. I believe this is an issue with Strava though and hopefully they will add that feature in the future. It's not a huge deal though, there are work arounds.

I am coming from using a FitBit and while there are many items I love about the FitBit Charge HR2 I love the Apple Watch just a little more. The FitBit had sleep tracking which is impossible to replicate with the Apple Watch but I prefer the activity tracker on Apple. I find the Apple activity app easier to use.

The cellular feature is nice in that I can take my watch only on a bike ride and I do not need my phone. I used to bring my phone in case of emergency and to use Strava but nope, I don't need it anymore.

The heart rate monitor is easy to read and seems accurate to me.

Coming from FitBit I was not used to the experience of having apps on my wearable device. I used it to track steps and exercise and that way pretty much it. I am still using my Apple watch as mainly a fitness device but it is fun having the apps right on my wrist. I get my reminders, I get texts, I can check the weather. And, I get notifications about news which sometimes is more than I need (I may need to discontinue some of those!).

It's easy to add and remove apps via my phone.

I got the Apple Watch Series 3 with cellular. This has been fun. As a busy mom to three little kids not having to dig my phone out of my bag every time it rings is wonderful. I can screen calls like a boss and never miss one. I also leave my phone home or put away more. While it has me more connected it also has me more engaged and away from my screen.

The actual call quality seems hit or miss to me. Sometimes it works great but there have been a few times I can't hear the other person well. Either way this is a neat feature and while some may not feel it is needed it was worth it to me to be more hands free.

My biggest complaint about the watch is battery life. And, it's actually not bad. Coming from a fitness device that would go a week though having to charge almost every night is not fun. It's why I am not even trying to track sleep with the watch despite there being apps to do so. But, it's not horrible. I have on less active use gotten two days out of the watch without charging. 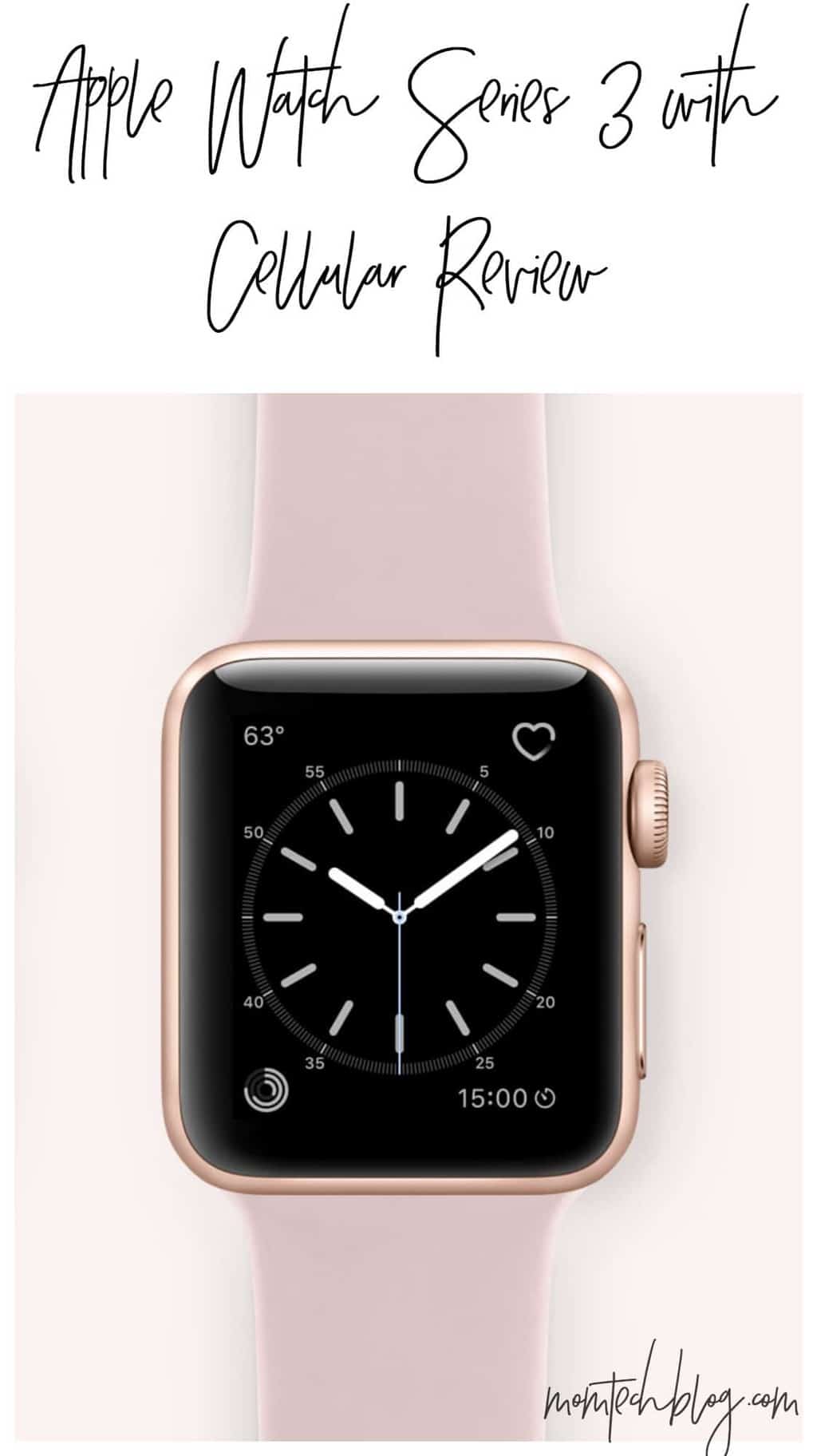 I am loving my Apple Watch Series 3 with cellular. For me it was a great purchase. I waited for the series 3 having never wanted an Apple Watch previously and I believe this is the best one yet. It works well for all my fitness needs and is fun to use. More in depth and comparative reviews will be coming too so stay tuned!

If you have any questions about the Apple Watch at all just let me know and I will do my best to answer them.

Hello, I was just wondering the cost of this device.